Babel Lietuva is the non-governmental organization founded by the group of local journalists dedicated to the development of the discussion culture in Lithuania and analysis of the interlocution between national and European discourses. From 2004 to 2014 it’s members were involved in public discussions on active citizenship, urban culture, LGBTQ rights, labour market, media transparency in the region.

The organisation acted as a part of Association Babel International – a European Association created in Strasbourg in 2001 – and served as a platform for meetings of local researchers and international journalists interested in the cultural and political developments in the Baltics, Belarus, Russia after the enlargement of the European Union. 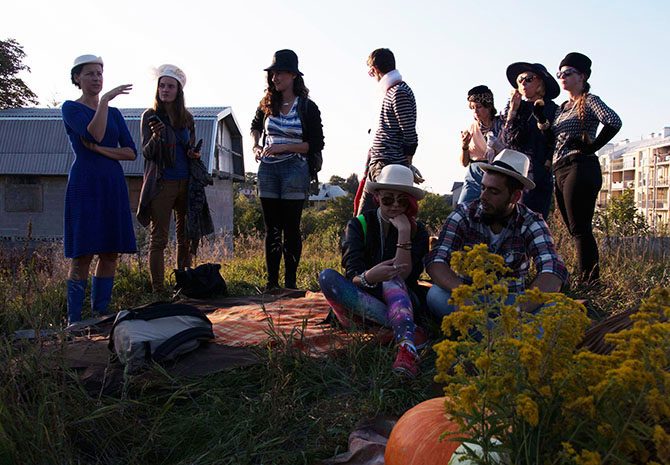 Babel Lietuva also organised numerous public debates on various social, economic, or cultural matters. Debates among representatives of the academy, business and NGO’s, state officials, artists, activists with the participation of international journalists were designed to critically measure the impact of the European integration on the post-socialist transition and the quality of democracy. Some of these events are documented here, the language of the discussion is Lithuanian. Debates & investigations were funded by the European Commission, European Parliament, Robert Bosh Foundation, Allianz Kulturstiftung, and the Culture and Communication Ministry of France.