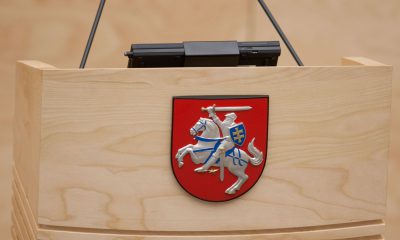 In Lithuanian law, the term ‘common good’ does not exist. This is in spite of the fact that in 1997, the Treaty of Amsterdam introduced this idea into the Treaty of Rome, making it a reality in the European sphere. The small Baltic country, which has been a member of the EU since May 2004, […] 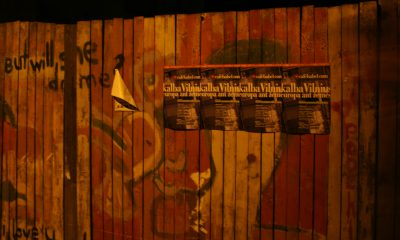 Since the financial crisis at the end of the nineties, business and media have gone hand in hand. Monopolising circumstances and media moguls dominate the local market. Politics and economics pay for positive news coverage and those who criticise the system are openly defamed. ‘In this picture I look like Putin,’ says Rytis Juozapavičius, pointing […] 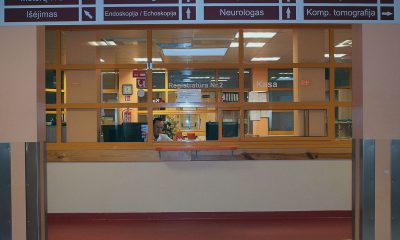 In Lithuania people must pay for access to the public health system. Many medical specialists receive informal ‘under-the-table’ payments to give priority or better treatment to generous patients. This is the way things are in many countries in eastern Europe as well as some outside that region, but in a small territory like Lithuania, the situation […] 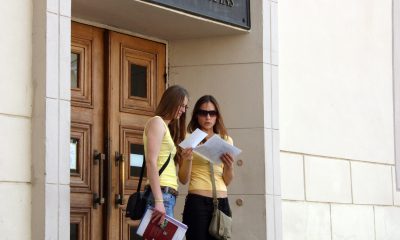 ‘We face the typical problems that a country as young as this faces,’ says Kęstutis Kaminskas, a professor and educational advisor for the Committee on Education, Science and Culture in the Lithuanian parliament. We meet in the new building currently being extended into a press centre and conference hall. ‘We can’t change how professors think overnight. More than […]