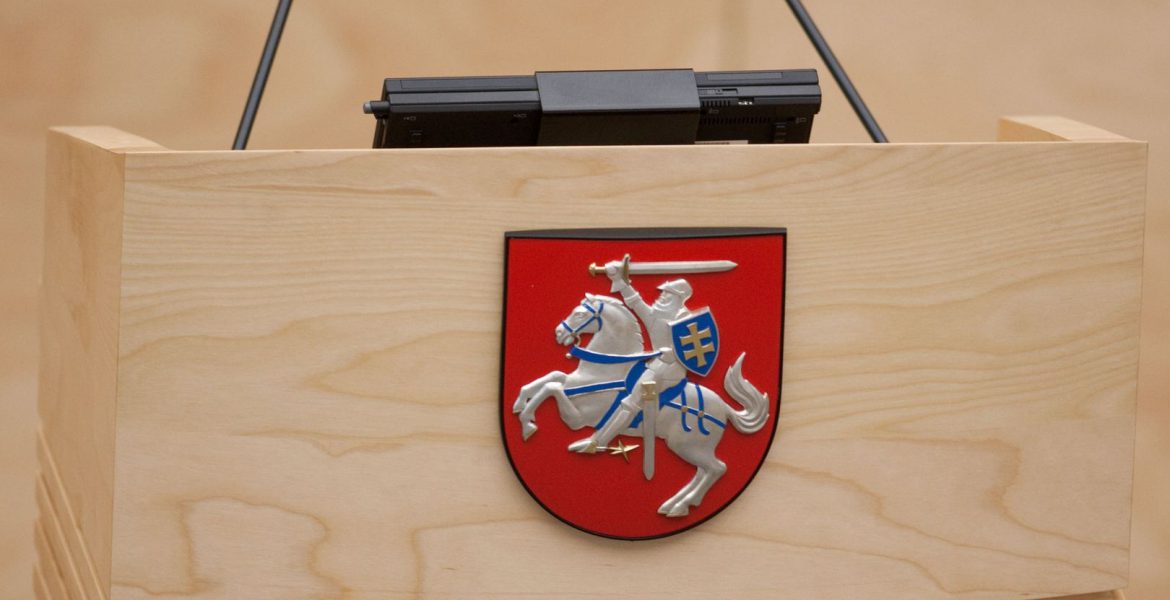 In Lithuanian law, the term ‘common good’ does not exist. This is in spite of the fact that in 1997, the Treaty of Amsterdam introduced this idea into the Treaty of Rome, making it a reality in the European sphere. The small Baltic country, which has been a member of the EU since May 2004, will have to adopt the concept and adapt its legislation. Not as easy as it might sound.

This judicial absurdity is glaring for the associative sector, where ‘the defence of the common good’ is one of the possible appointments given to associations since the 2004 legislation came into effect, the foundation of association law. Not to worry: civil society players have decided to make a new law. Building it up, block by block.

In 2005, a commission, made up of association presidents, MPs, representatives of the legal profession and ministers of state, met to draw up this new bill. The starting point was to refrain from changing pre-existing laws. However, in light of tensions between different player’s visions, the committee quickly opted to draw up new legislation.

The new bill was brought in in December 2006. In April, the parliamentary commission charged with examining the law modified the Lithuanian constitution itself to allow the introduction of further bills. This however, is only the current state of affairs – the text itself has not been finalised. No-one knows when, or even if it will be and the associations are getting worried as no-one seems to be particularly concerned about it.

This is because the legislative system, just like judicial power, is very slow in Lithuania, mainly due to an excessive number of levels of hierarchy. Daiva Alechnavičienė, a Lithuanian public prosecutor, points out as an example that ‘litigation for which a procedure that has been pending since 2003 has still not been resolved.’ Add to the mix that a record of an offence is not automatically made, being instead left for the presiding judge to decide, and that plaintiffs are left to pay for their own expert witnesses. The cocktail is not only chaotic but deficient as well, inherited from the Soviet system.

Liudvikas Ragauskis, 43, presides over an association which fights against ‘illegal buildings’ and is part of the committee drawing up this bill. Every day, he leads a new struggle, which is often already lost, against companies converging on Lithuania who are constructing new buildings, having received permission during troubled times, but who are abusing their permits, for example, by constructing additional buildings.

Ragauskis reveals that he has already been offered 50, 000 litas not to speak out against one of these ‘illegal’ buildings. ‘It’s common place,’ he blurts out, even if in his eyes the main problem is not ‘corruption, but the lack of involvement by Lithuanians in associative affairs.’

Communist heritage or local mentality? ‘Lithuanians are not in the habit of questioning this sort of thing,’ says Ragauski. ‘They don’t see how it concerns them, they just don’t care.’ Out of the 100 members of the association, ‘one of the largest in the country,’ only five or six take any action, he adds. In his view, the bill on common good ‘remains too innovative for our society.’

Whilst the associations are trampled over, there are other problems to work on. According to Ragauskis, the bill on common good would be ‘inadequate’ at the moment. Firstly, the substance of the bill is questioned as it currently gives no definition of ‘common good.’ Next, the question of procedure – currently it is possible to end the application for judicial review should the judges decide that the common good argument invoked by the plaintiff is ‘ill-timed.’ Their opinion is sovereign and is not based on any pre-defined criteria.

What then is the incentive for a citizen seeking justice to launch a process if at every moment it is at risk of being ended? Self-censorship, lack of legitimacy: barely used to demanding their rights after years of oppression under the communist regime, Lithuanians don’t visibly seem ready to retake possession of their rights.